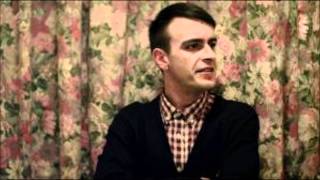 I recorded this at Leeders Farm in spring 2011. I was asked to mix the album (100 Acres of Sycamore), which happened at Rockfield Studios in Wales a little later that year, and it was very nice to see one of the mixes used in its entirety in ‘This is England ‘88’. I went on to play bass with Fionn on a couple of dates later that year. 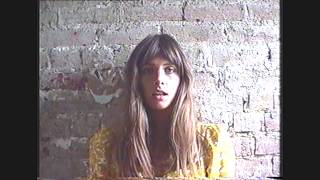 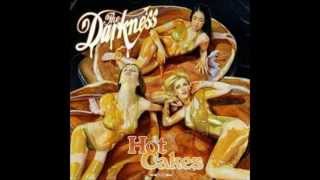 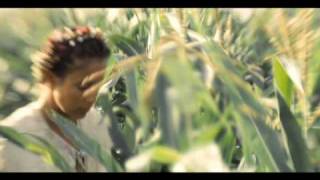 Wild Beasts | All the Kings Men 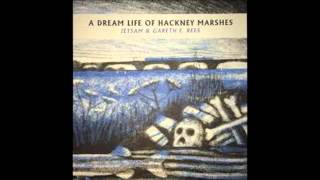 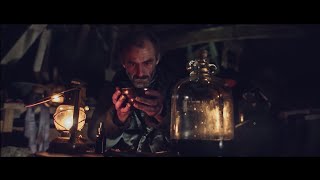 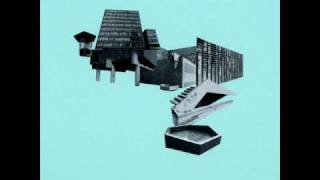 Teenage Fanclub | Sometimes I Don't Need to Believe In Anything